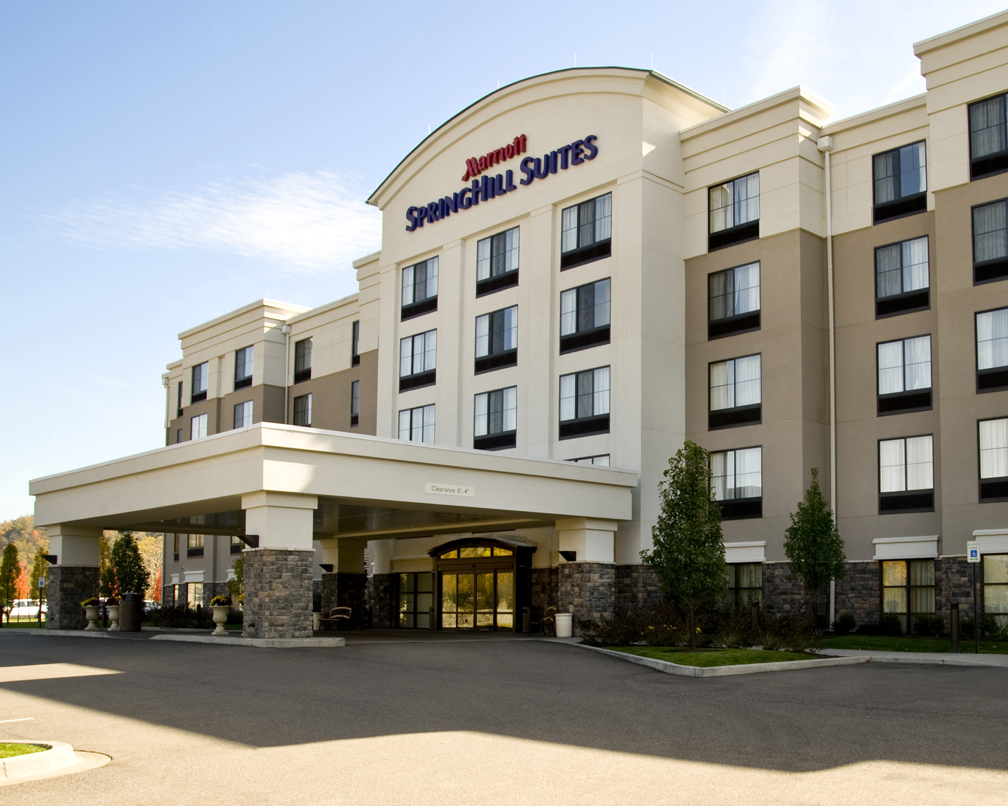 Marriott SpringHill Suites – Wheeling, West Virginia
A 115-room, all suite Marriott hotel with meeting room capacity for 115 people, work out facility and indoor pool and spa. The Marriott Springhill Suites in Wheeling, WV, received a first place award for the opening of this hotel in the Spring of 2008.

Background: Bedway Development Corp. teamed up with Kratsa Properties of Pittsburgh, PA to develop and operate this above-mentioned project. The hotel sits on a plateau in the Woodsdale section of Wheeling, overlooking Wheeling Jesuit University’s campus. The site is part of a 4-acre plateau development site. Current plans call for a restaurant on an adjacent parcel as well as luxury condominiums on another adjacent tract. All site development was performed by Bedway Development Corp.

Details: The Marriott Springhill Suites in Wheeling, WV, received a first place award for the opening of this hotel in the Spring of 2008. This award is given based on the opening inspections by the Marriott Corp. Construction Inspection Team. This first place was a competition between all Springhill Suites opened in the United States for 2008. Bedway Development Corp. not only constructed the hotel but also self performed all FF&E installations at the hotel. 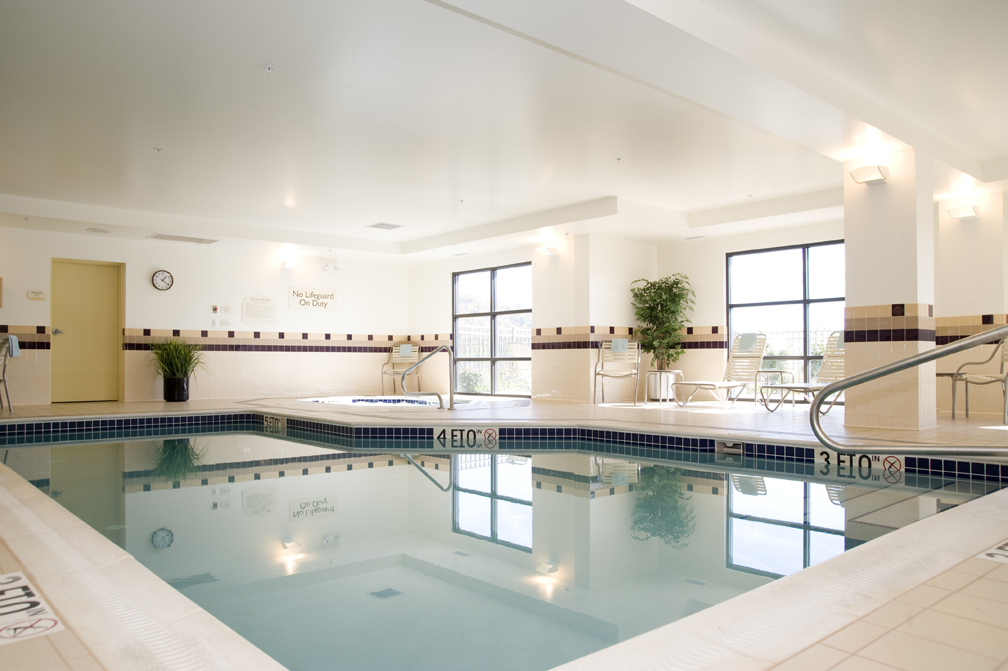 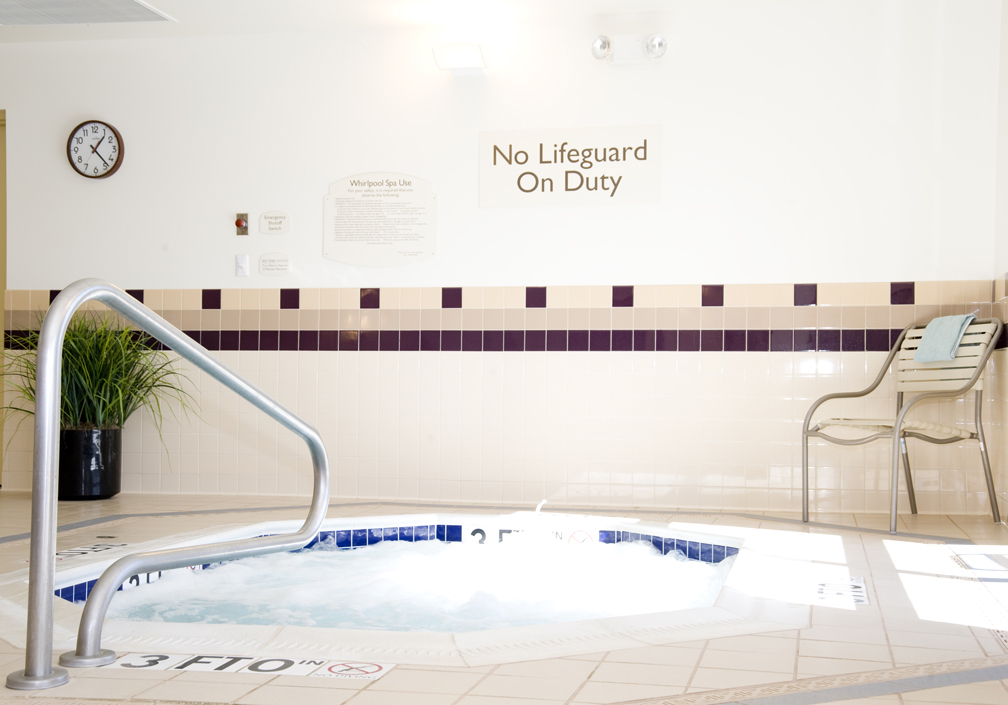 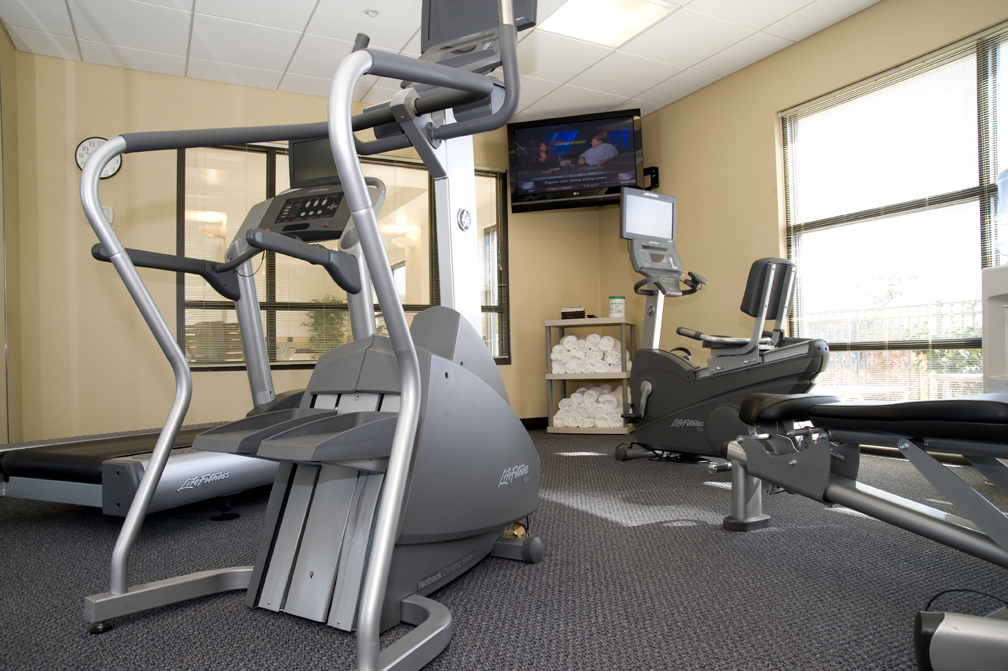 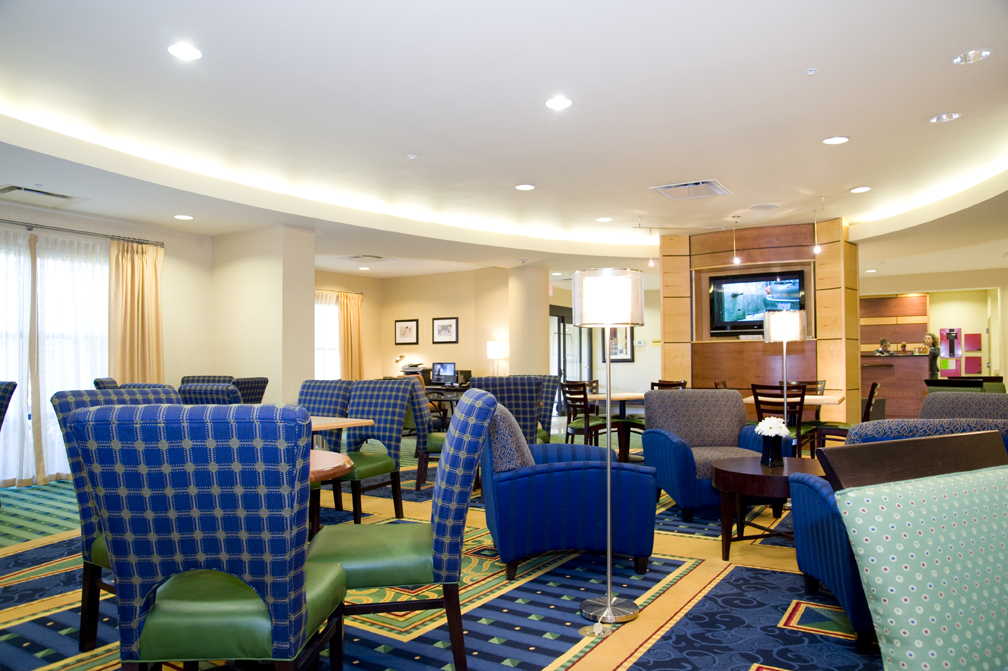 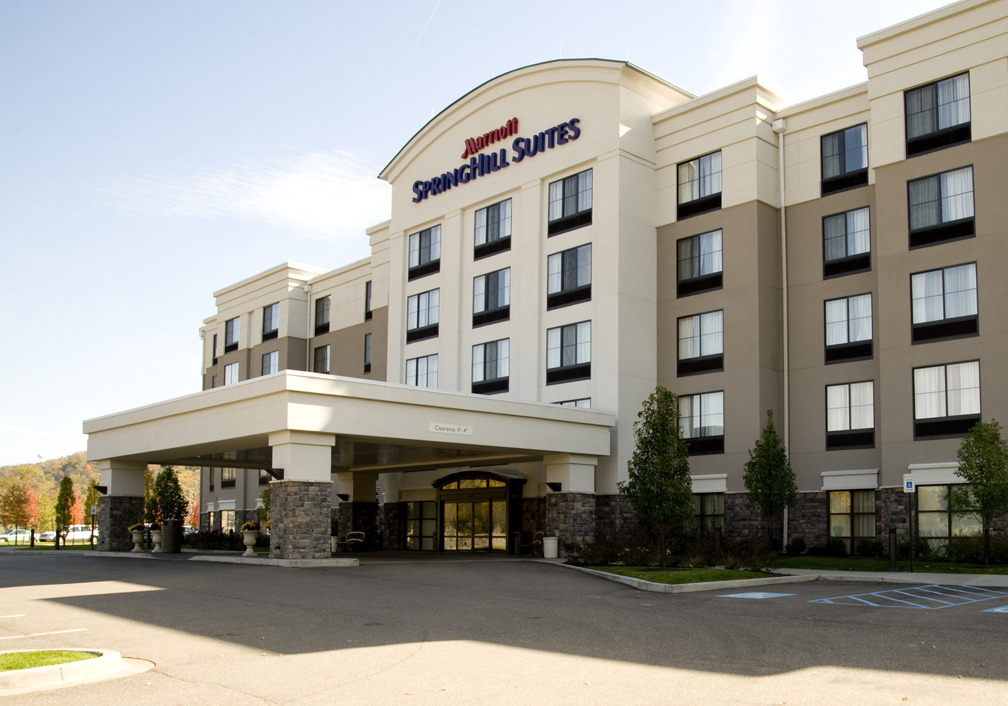